Health and safety always have the highest priority. The current global situation makes it impossible to accommodate 60,000 people on May 12 & 13 for OMR20.
ALL OTHER DETAILS CAN BE FOUND HERE

At OMR20, we are bringing together international superstars of the digial scene, hidden industry champions and local heroes for 2 days of action in Hamburg. It's a solid mix of absolute experts with profound insights and engaging personalities. Here’s a small taste of what’s to come—more details to come! 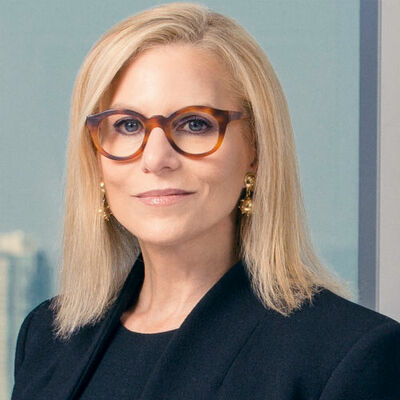 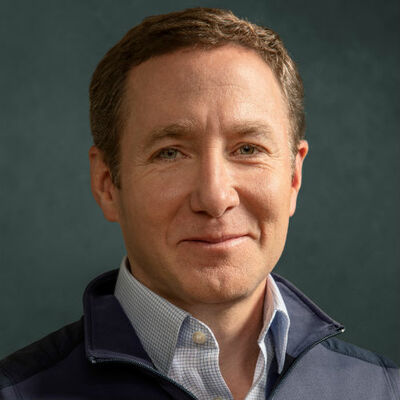 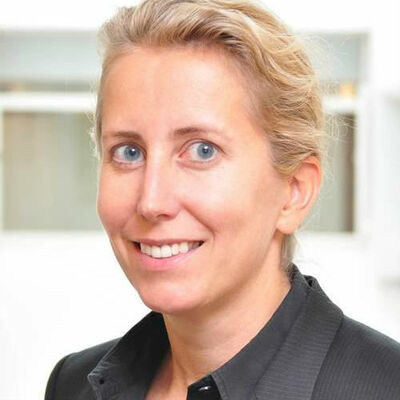 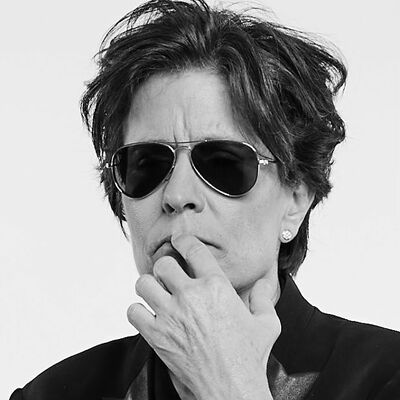 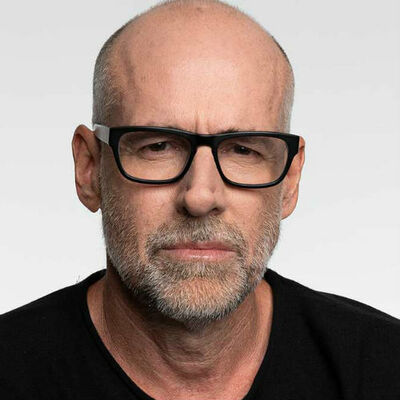 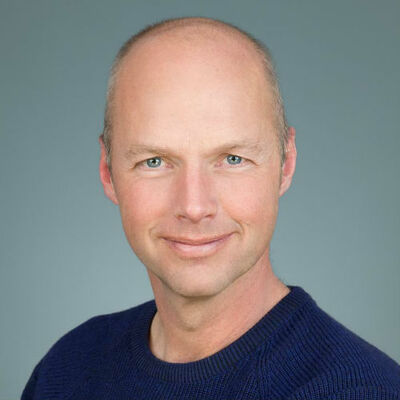 CONFERENCE
The absolute Festival highlight is the OMR Conference on Day 2
Industry a-listers, CEOs, movers and shakers at the world’s biggest companies deliver exclusive insights to the 7000-person strong audience.
Learn more
Expo Stages
Actionable strategies and relevant business insights you can use
OMR20 will see three Expo stages for the first time in the history of the OMR Festival. That means, more content than ever before. Speakers from around the world on both Festival days discussing their tips, tricks and strategies they've employed to solve the challenges facing them in their digital business.
Learn more

Subscribe to the Festival Newsletter and stay up to date on everything pertaining to OMR Festival 2020. For example, be the first to know which speakers are being announced and when you can sign up for Masterclasses.

THE TOP EXHIBITORS
AT #OMR20