This SEO pro is reinventing the travel industry

When tourism major André Kiwitz launched Viventura, he had a three passions: the Internet, South America and traveling. So he did what anyone would do: he turned his passion into a profession and founded one of the first online travel agencies. While good ideas exist en masse, great ideas need something to set them apart, to stand out from the rest. For Kiwitz and Viventura the best way to stand out was to get noticed—through SEO.

Space is at a premium in the Berlin offices, where Viventura is headquartered. Across warped tiles, founder André Kiwitz leads the way to the digital marketing team in the “Argentina Room,” where frayed ingrained wallpaper has been painted over for ambience in light blue and white, the colors of the Argentine flag. Beneath an altar adorned with flowers to Diego Maradona, a data scientist sits in front of a computer monitoring a myriad of indecipherable numbers regarding Viventura’s traffic. Kiwitz just finished cooking a Colombian Christmas meal for his staff, who are all traipsing about in Birkenstocks and wool socks.

Viventura is one of the largest online specialty providers in Germany for trips to South America, booking about EUR 16 million annually. When Kiwitz founded the company as a tourism major in Kempten, Germany in 2001, it was with the sole purpose of turning his life’s three greatest passions into a career: the Internet, South America and traveling. As such, he also set off with the goal in mind to do everything better than the current industry standards at the time.

So he founded the first online tour operator in Germany. His first breaks from the norm included no longer printing a catalogue, forgoing appearances at travel trade fairs and not working in concert with travel agencies. In short, he wanted to cut out as many middlemen as possible to eliminate commission fees. Instead, he launched a company blog where everyone in his tour group published a daily post with pics about there excursions to far-away places, like the Uyuni salt flats in Bolivian. Private individuals who returned thrilled from their trekking tours to Torres del Paine national park, to Lake Titicaca or Machu Picchu posted crosslinks to the Viventura website. 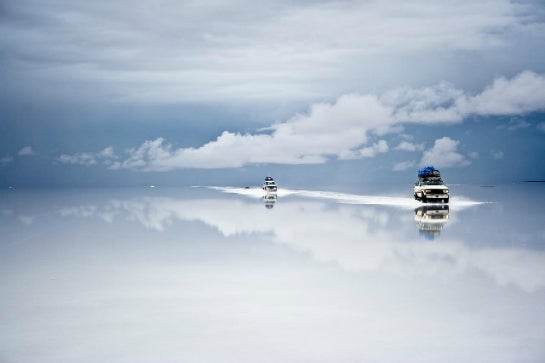 The first online clients got a glimpse of the trips online, made reservations by phone and paid via bank transfer. Kiwitz focused on working with travel agencies on site, establishing eight offices in South America and supporting sustainable tourism projects in local communities. Viventura offers high-class, meticulously planned discovery tours—and for every client the company donates EUR 30 to various social and environmental projects in South America.

The early days of SEO

Kiwitz coded the first company site himself in HTML, and Viventura was one of Google’s very first corporate clients in Germany. “Our AdWords-ID has a whole lot of zeroes in it,” he says. In 2002, you could only book text banners through Google and Viventura grew in conjunction with Google’s keyword business. “We were extremely successful with SEO in the early years because the Google crawler was unable to accurately index the .PDF catalogues of established travel operators,” Kiwitz says. At the time there was very little content available online and Viventura stood out from the competition with its extensive library on self-written texts and self-taken images. But link exchanging among competitors was also standard practice, you just filed a formal request. It was only recently after Kiwitz founded a new company that he realized how easy SEO had been in the early days of online marketing. 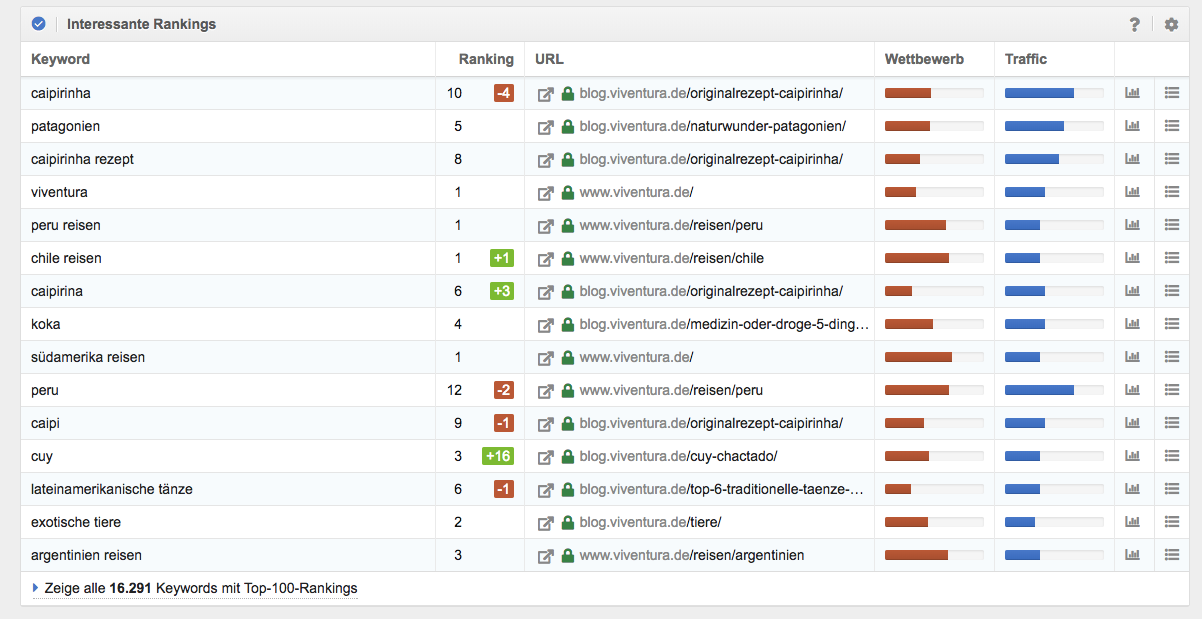 As Kiwitz has been publishing high-quality content for the better part of 15 years and has enjoyed substantial crosslinks, the site ranks number 1 for the most important keywords for his niche, such broad terms as “Peru Reisen” Trips to Peru “Südamerika Reisen” South American tours and “Chile Reisen” Trips to Chile. What’s more, the site also scores high, i.e. a first page ranking, on searches for other keywords like “Caipirinha,” thanks to a Caipirinha recipe posted in 2015. SEO tool Sistrix lists nearly 16,300 keywords in the top 100 for Viventura.de. Kiwitz sums up his 15 years of experience in digital marketing in three SEO tips:

SEO is still more important than SEA for tours in South America. Kiwitz adheres to
Google evangelist Avinash Kaushik’s digital marketing strategy called “See Think Do Care”. It is a model for various phases on the customer journey of a client. Viventura employs the “See” phase for social media, to reach everyone who loves to travel. To this end Viventura posts travel shots, reports and articles daily, and also holds giveaways. 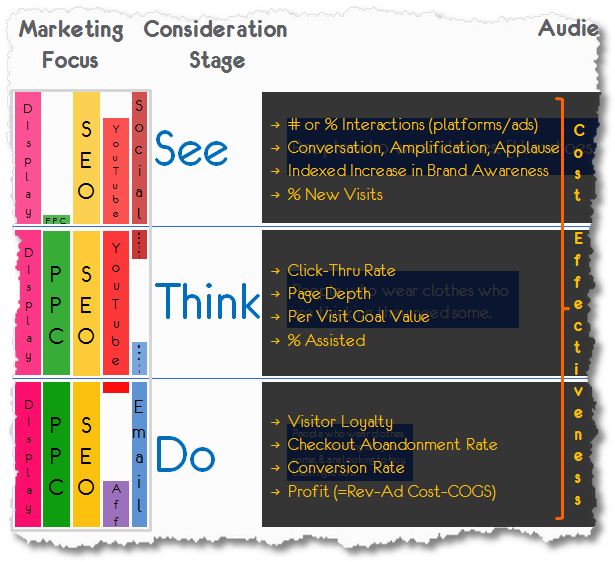 SEO and SEA comes into play for the “Think” phase, where it’s all about finding those people who like to travel and think that it’s about time they embark on another journey. This phase includes retargeting with Adwords and Criteo are up when it comes time for the “Do” phase, when clients are in trip-booking mode. For the “Care” phase, monthly newsletters and mailings are are dispatched to retain satisfied clients, to persuade them to book additional trips with Viventura and maybe even to turn them into brand ambassadors. Kiwitz tried affiliate programs but abandoned the practice soon after, because the risk for scams was to high.

After over 15 years of experience as an online tour provider, Kiwitz launched a new brand: Ventura Travel, which looks to combine the Ventura Travel brand and apply it to the rest of the world. Kiwitz hopes to thus limit the threats posed to his business model: more and more channels are used for marketing, international providers are penetrating the German market and last, but not least, the major platforms are also expanding into the market. Google has already begun aggregating flight and hotel searches in combination with attractions on site, thus becoming a competitor. Airbnb, too, has also become a competitor with its forays into daily activities.

Kiwitz hopes to turn Ventura Travels into a viable IT platform, where he can offer niche providers a professional IT framework to support smaller, independent players on the international travel market. Kiwitz is looking for entrepreneurs with travel expertise and a passion for their respective country. To allow them to completely focus on their product, Ventura Travel will manage tasks such as digital marketing, finances and obtaining credit. The niche brands are owned entirely by Ventura Travel; the entrepreneurs, who build up the brands, receive a revenue share.

The first niche travel brand for the French market is led by a young Italian woman, who is enamored with Japan, leaves green-tea flavored Mentos from Japan around the office and is planning her maiden tour in Japan. “Japaventura” is the name of the new brand. Kiwitz also has similar plans in store for Africa, South East Asia and the Middle East—and hopes to spread his pioneering digital marketing spirit around the world.