Following the lead of other legit advertisers, Joachim B. Olsen places banners where exposure is high

Joachim B. Olsen knows just how penetrating ads can be.

The 41-year old told the New York Times that he invested 450 bucks in the ads. Just how many impressions and clicks the campaign generated is unclear. It’s also impossible to say if Olsen himself leaked the banners to BT in an effort to increase the spotlight on the resulting PR effect than on the banner placement. What is worth noting, however, is that an URL included on Olsen’s Facebook page does not currently link to an active page. That raises the question of where exactly the campaign landing page was actually hosted. What is beyond question is that the move has netted Olsen international media exposure.

Advertisers who are not turned off by the pornographic surroundings are supposedly able to profit from significantly cheaper ad placements than on the digital market leaders. “Sorry Facebook and company, but here I can get 1 million impressions for just 100 euro and a ton of clicks to boot,” “Die Kooperative” told German publisher Horizont back in 2017. Additional players in the porno-ad game include große Barcelona-based Exoclick and Hamburg, Germany-based iVenturegroup. 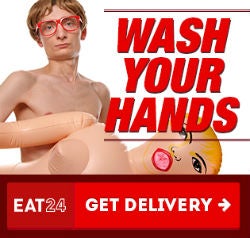 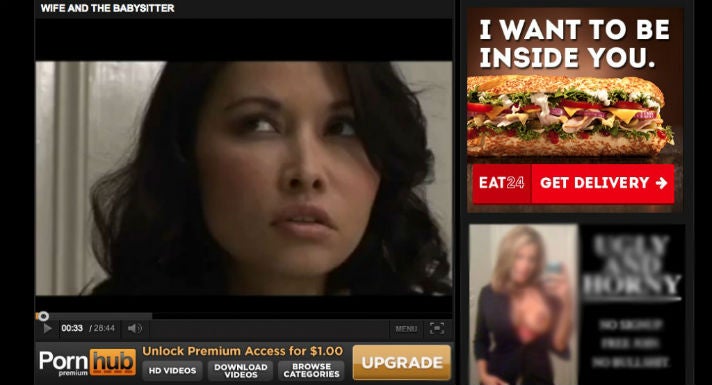 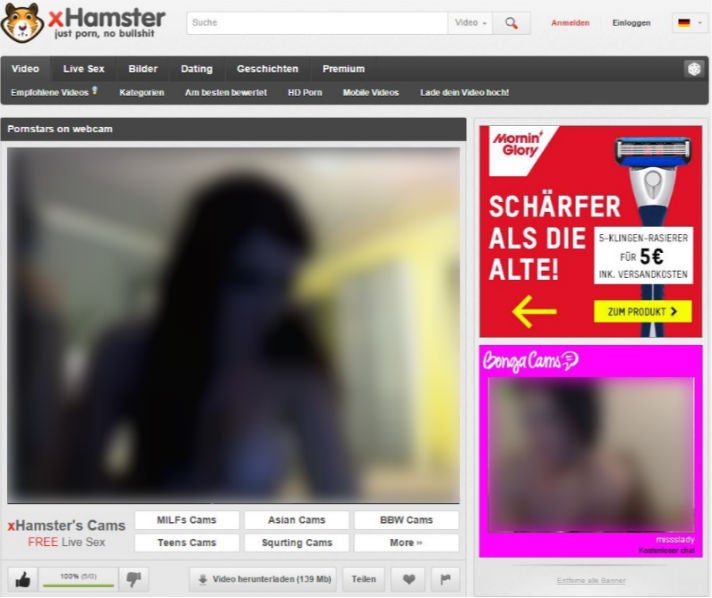 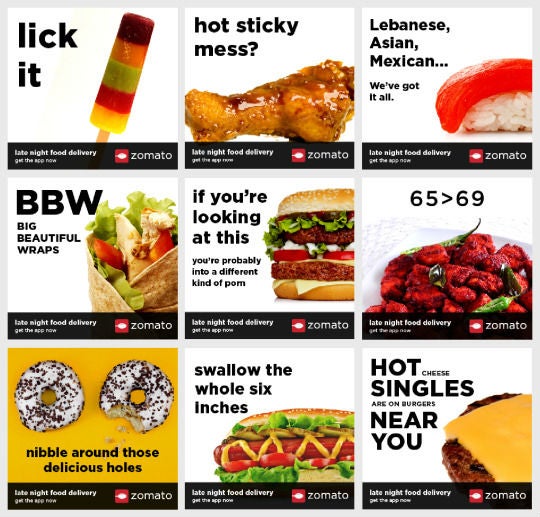 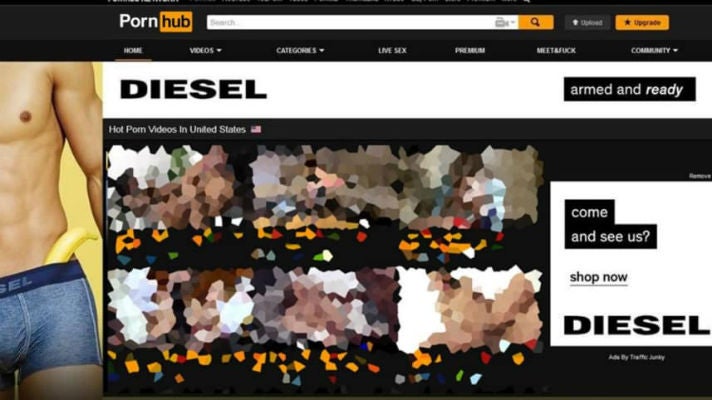 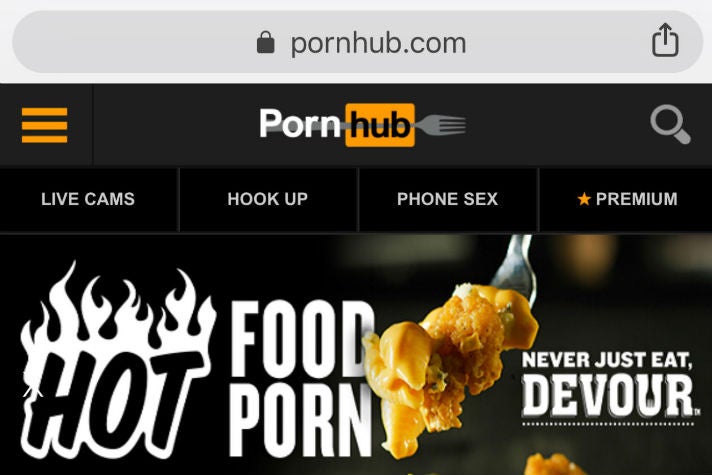