We are rocking Germany's top-rated club, Bootshaus, on September 11 in Cologne.

Imagine the following: The first strenuous day at Dmexco is finally nearing its end, you’re exhausted and would like nothing more than to grab a cold one and unwind to some good tunes with friends—think turning off your brain and letting go—a bit.

What do you do?

The answer is of course: you go to the OMR Aftershow in Germany’s top-rated club Bootshaus. Today, we’re finally unveiling the party lineup and giving you the top reasons for swinging by the party of the year.

For the 6th year in a row, we’re throwing THE party to be at during Dmexco in Bootshaus, which was named best club in Germany by DJ Mag and 8th best in the world. Several dancefloors and an ample outdoor area await to give you plenty of space to shake your booty and network in the (relative) tranquility outside. As per usual, all drinks are included in the ticket price and our mobility partner Audi will once again offer free shuttle service to get you home safely. Be sure to get your tickets early, as they have been known to sell out fast.

H.P.’s rocking a megaphone and a DJ 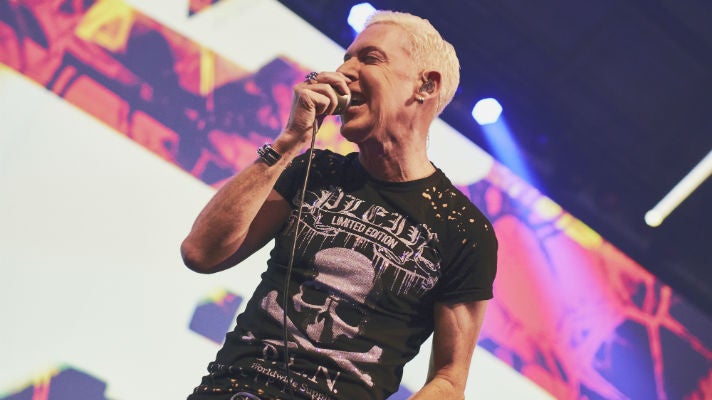 What we would give to be a fly on the wall in the recording studio whenever Hans Peter Geerdes, today known around the world as H.P. Baxxter thinks up such hit as “How much is the fish?”, “The question is what is the question” or “Hyper Hyper.” For over 25 years, he and his band Scooter have landed a string of global hits with such “musical aphorisms” coupled with off-the-rails techno. After Scooter was our surprise act at this year’s OMR Conference, we are stoked to have Scooter frontman performing at the OMR Aftershow under the name “Who the fuck is H.P. Baxxter?.” Joining Baxxter on stage will be Scooter band member and DJ Michael Simon. You can expect a bombastic DJ set consisting of progressive house, Scooter hits—and all sorts of trademark H.P. Baxxter shouts… 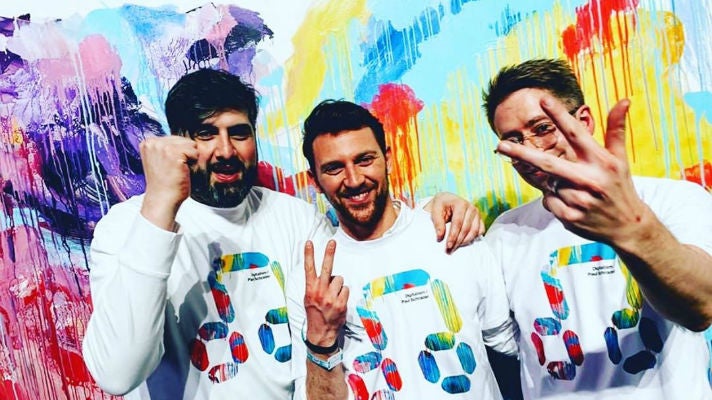 Since 2004, Jens “Jence” Moelle and İsmail “Isi” Tüfekçi have been performing under the name Digitalism making music that ranges between electro, indie, house and techno. With “Idealistic” and “Pogo,” the two natives of Hamburg landed a pair of global hits and have been touring the world’s best clubs for years. At this year’s OMR Aftershow party, Digitalism and Paul Schrader will design an entire floor. Paul Schrader is known for his bombastic, abstract paintings which show just how accessible art can be—and is justifiably one of the current shooting stars on the art scene. In Bootshaus on September 11, the trio will pull out all the stops to create an audio-visual experience unlike any other.

One of the nicest guys in the world and an absolute beast of a 90s DJ: Oli.P 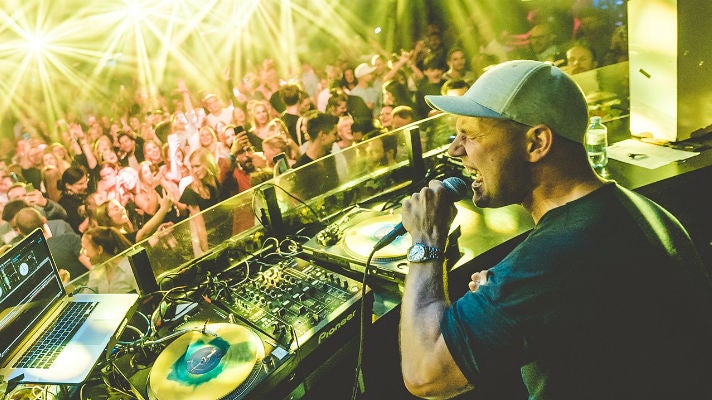 What else could we possibly say about someone who’s become a tried and true member of the OMR family in the past few years? Sure, music snobs may scoff when they hear the name Oli P. without ever having seen him live. Let’s just say this: sooner or later Oli P gets everyone: tweeted one user in 2017 after Oli brought down the house at OMR Festival. And then a bit later: “‘Have you ever stage dived?’ – ‘Yes, at OMR when Oli.P played Robbie Williams.” 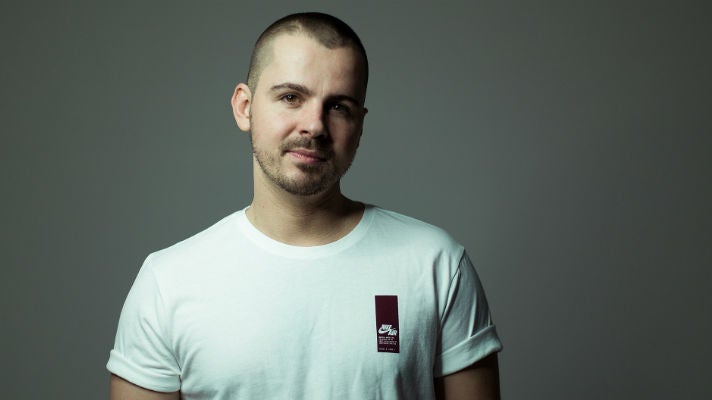 At the ripe young age of 12, DJ Mugzee enters a record shop and gets hooked. A few years later, and now fully of age, he headlines his first tour. Today, Mugzee is a welcome guest at every club in Germany and has established a party circuit in Berlin by the name of “Ontourage.” Since 2008, he’s been the DJ for German hip-hop legend and Meister of wordplay Dendemann, joining him on tour, in the studio, at festivals or on TV for Neo Magazin Royale. When Mugzee hits the decks you can expect top-drawer hip hop, future bass, trap and anything else that gets you moving.

In 2013, Drunken Masters finally managed to breakthrough when DJ star Diplo discovered and loved their remix of one of his tracks for his Major Lazer project so much that he played it immediately on his BBC radio show. The duo is now one of the hottest DJ acts on the festival circuit with their mix of electro, trap and rap, and played Parookaville, Sonne Mond and Sterne and Deichbrand this year alone. They’ve also been a frequent guest of ours and have ALWAYS rocked the house. Great news for us that they’ll be joining us in September. Who knows, they may even have another special guest join them on stage like they did last Fall…

What do Splash, Dockville, Hurricane, Rock am Ring, Highfield and Deichbrand festivals all have in common? Miriam Lenz, a.k.a. Miami Lenz DJ’d at all six. It was only a few years ago that she was cutting her teeth as DJane in Hamburg hip-hop club Kleiner Donner. But since her mixtapes gained a massive following on Soundcloud, she’s an in-demand DJ well beyond the borders of the northern German metropolis. For her set in Bootshaus, you can look forward to a mix of hip-hop, trap, RnB and future beats.

Get your ticket now for the OMR Aftershow on September 11, 2019 in Cologne!

Amplify your brand at the OMR Aftershow

If you and your brand, company or however you’d label your enterprise feel like joining the madness of the OMR Aftershow party as a sponsor, be sure to get in touch with our sales colleagues. They’re always ready to entertain the wildest, outside-the-box ideas.