“In the next 5 years, the number of large European companies will double or triple.” – Activant Capital CEO Steve Sarracino, in the OMR Podcast

Steve joins Scott Peterson to discuss strategies, expectations, long-term bets and Berlin in this episode of the OMR Podcast

Founded in 2015, Activant Capital was a relatively unknown VC fund until recently. A string of higher publicity investments saw Activant and its CEO & founder thrust into the proverbial limelight, but truth be told its bonafides were legit long before it started to make a name for itself: 4 funds since founding, assets totalling over USD 1.5B under management and 35 companies in the portfolio and several successful exits. Plus, last month it joined other US companies in establishing a presence in Europe. Then came the hefty investment in delivery and retail startup Jokr. Reason enough to sit down with Steve and talk shop about the VC scenes in the states and in Europe, why Jokr when competition seems fierce and some straight talk about what it means to be in the VC trade.

“I was in San Francisco in 1999, the buzz in Berlin around tech felt very similar. As investors our job is to predict the future, which is almost impossible, our bet is that Berlin will become the capital of Europe when it comes to tech.” The move is in line not only with the trend of US companies establishing a presence in Europe but also with Activant’s underlying approach to investing: “We’ve always taken a global approach. We were early investors in Hybris and Newstore, two German companies, and are familiar with the European landscape and spent a lot of time in London.” 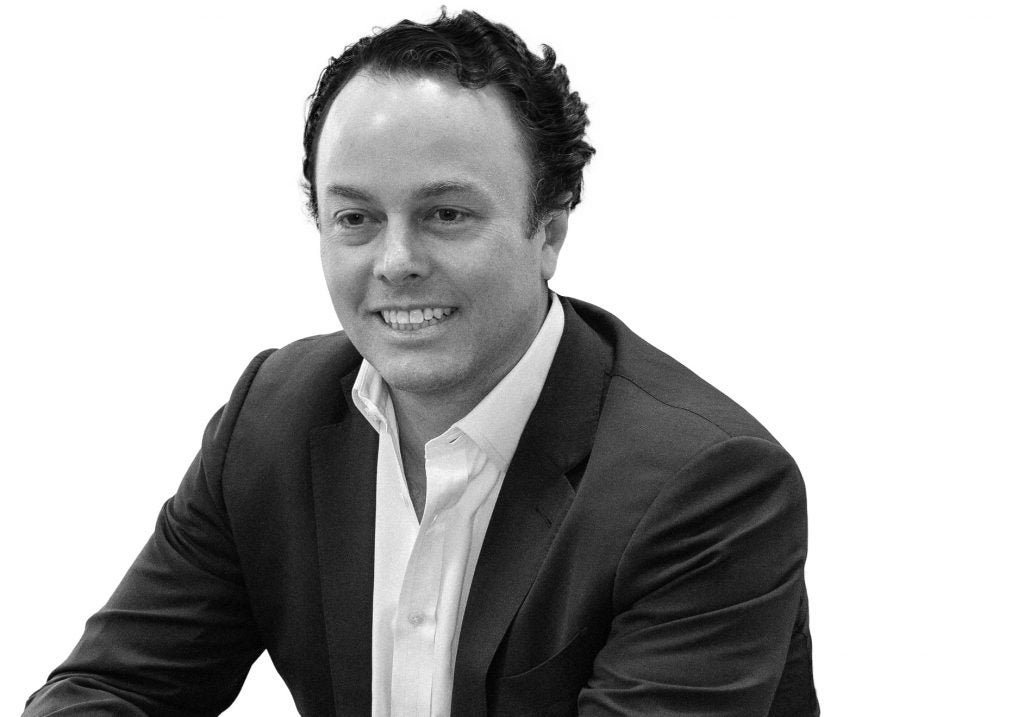 As far as the timing of the move, Steve points to the amount of sheer tech talent coupled with an increase in managerial prowess. “Europe graduates about as many stem grads (editor’s note: STEM = science, technology, engineer & mathematics) as the US, include Eastern Europe it’s double, with Russia it’s triple, you’ve always had the technical talent, what’s really changed is the number of really strong managers and VP-level talents.” With the influx of C-level professionals, successful companies no longer need to expand to the US or North America when ready to scale like they did a decade ago. “Couple that with the level of VC dollars and you have the makings of a tech world where you will see the growth side outpace the venture side.” Traditionally, Steve said that in the states it’s an even 50-50 split, venture to growth, while in Europe it’s been closer to 65% venture. “I think you’ll see that start to even out, which means the growth market is about to explode.”

If that prediction weren’t bullish enough, Steve went a step further saying, “The number of large companies coming out of the content should double or triple just over the next five years. Germany itself should compete on its own with London in terms of unicorns, while Europe as a whole will start competing with the US.”

One company that Steve and Activant are backing is grocery and retail delivery startup Jokr. With Gorillas and Flink having already secured either massive valuations, heavy backing or both, Steve didn’t flinch on Jokr’s prospects. “People are ready for [hyper delivery], which is why you see other competitors. It’s an $8T market and we feel really good about it.” Steve said they performed their due diligence and met with everyone in the space, of whom there are 8 relevant companies in the space. His conclusion: “They’re all really good.”

“I suspect they will beat each other to a pulp. Which is fine for us.”

But it’s the team and the vision that convinced Steve and Activant to back Jokr. “We made sure that there are a lot of deep pockets around them to withstand not only downturn, but head-to-head competition.” Regarding the looming market consolidation, Steve said that in the next 6 months to a year, you will probably see a couple of players distance themselves from the competition. There will be “teams that will have executed in local geographies really well, but do not have the ability to scale beyond it and they will be at a massive disadvantage when it comes to purchasing, logistics and a number of other execution-oriented things.” After the dust has settled in the short term, bigger players figure to sweep up the local players, while in the long-term things could get ugly. “It’s unclear if some of these companies will just beat each other to a pulp or merge or acquire. I suspect, knowing the teams, that they’re actually going to beat each other to a pulp. Which is fine with us; we’ll go sweep up some of the assets later.”

Steve also opened up on investment schools of thought and strategies, while also dropping some general investment knowledge that there are three things, three indicators of future performance that influence their decision to back or pass on an investment opportunity. And given that you can really only influence one of the three, it’s no wonder why Steve say that his job of predicting the future “is an impossible task.” Check out the full episode of the OMR Podcast to find out which three FPIs he means, why he’s yet to have a company he’s invested in fail and all sorts of insights on return expectations, personal biases in investing and general trends worth keeping an eye on.