If you have ever wanted to download a certain version of a song – for personal use, of course – that you can only find on YouTube, you’ve probably come across Matesanz’ youtube-mp3.org. His site provides exactly that service – and only that service. After copying the video URL to the text field and clicking „convert video,“ the clip’s audio track is downloaded as an MP3 file. No software installation is required, but Matesanz does offer additional browser add-ons for Chrome and Firefox.

Despite the rapidly rising popularity of streaming services like Spotify, Juke, etc., the desire to convert YouTube videos does not appear to be waning. The trend is backed up by both a quick look at Google Trends, which shows that the search query „youtube mp3“ is just below its all-time high, as well as the impressive numbers that youtube-mp3.org continues to put up. According to SimilarWeb, an online analytics company, Matesanz’ bare-bones site amassed an incredible 144 million visits in June 2016, which was good enough to rank 104th in the world. To put those figures in context, Germany’s most popular news outlet, bild.de, had roughly 163 million visits in the same period, while Spiegel Online had „just“ 108 million visitors to its site, both according to IVW. The SEO tool Sistrix shows a total of 7.143 keywords for youtube-MP3.org that place the website on Google’s result pages, while 271 search terms, including such strong and relevant combinations like  „YouTube MP3,“ „YouTube MP3 download“ and „YouTube download MP3,“ list the site first.

It’s true that SimilarWeb’s traffic data needs to be taken with a grain of salt (e.g. according to IVW, bild.de had 163 million visits and not only 65 million). However, for reference purposes and a rough idea of the site’s performance, especially compared to its direct competitors like tube2mp3.org or convertmp3.net, they more than suffice. Philip Matesanz himself says that SimilarWeb’s numbers are too high. „I don’t like to say specific numbers, but those figures are greatly exaggerated. Quantcast, for example, has my site ranked 10,651, which I think is too low. I personally think my site is somewhere in the mid-1000s,“ he says.

Matesanz also thinks he knows why there could be such a discrepancies between the figures. For him, it’s „most likely due to the fact that attacks are unfortunately a part of daily business in this sector. For years, I’ve had to watch how invisible frames have been attached to many websites that load my site. Such ‘malicious’ traffic has increased immensely and is becoming an increasingly large problem, because ads cannot be displayed to those users.“ Usually, Matesanz’ portal monetizes the site via imbedded ads. If these happen to be loaded in the background on third-party sites, they cannot be clicked. Fake traffic doesn’t generate any money and damages campaign performance on the site in the long term.

Philip Matesanz has been operating the site since late 2009. What began in his bedroom and was initially financed with 50 euros out of pocket, now comfortably provides for his livelihood. And that’s despite the fact that the portal was hardly a success from the get-go, as Matesanz had difficulty pulling traffic to the site at first. „I did not have much experience in creating traffic. My first forays posting in various forums were not successful. No matter what I tried, I could not generate more than 100 visits a day,“ he says, remembering the site’s infancy. „I was actually done with the project when all of a sudden traffic started pouring in. To this day, I do not exactly know how it happened, despite having spent time looking for a root cause.“

So without knowing the exact key to success, his own little web project became a massive hit. Yet, Matesanz continues to fight battles on multiple fronts beyond fraudulent traffic. For years now, Google, YouTube’s parent company, has tried to get Matesanz and operators of similar portals to cease with the popular offering. According to them, the service is in breach of YouTube’s terms of use. Matesanz has defended the practice by amassing nearly 4.5 million signatures on an online petition and by obtaining the legal opinion of attorneys, who attest to the legality of YouTube converters provided that they are solely used for private use. BMVI, the German Federal Music Industry Association, has also attempted to shut down youtube-mp3.org, but was denied by a Berlin district court. Matesanz feels he has been treated unfairly. Perhaps also due to the fact that, as he puts it, he’s one of the few providers attempting to act like a professional. „In this industry, it was and is by no means a given. There are only a handful providers that even offer a masthead—it is much more common to find domains protected by Whois, offshore entities or P.O. boxes. I wanted to offer an alternative that users could visit without needing the latest virus protection software.“ To that end, he founded PMD Technologie UG, which operates the portal. Even if Matesanz has been able to notch some victories in his dealings with Google and the music industry, he says the attempts to shut down youtube-mp3.org have not been without consequence. „At present, I can only assume that the blacklist system is shutting me out of a significant part of the market, which hinders me in realizing the full advertising potential.“ These blacklists are created by operators of advertising platforms (demand-side platforms, DSP for short). If a site is placed on one of these lists, they are no longer available to advertisers who book their ads through one of the respective DSPs. Due to the fact that there are thousands of advertising clients connected to these advertising platforms, this creates a critical multiplier effect. „If DSP feels a website is ‘bad,’ it is cut off immediately from several thousands of advertising clients. Sometimes, a site is blacklisted after just a single user lodges a complaint,“ says Matesanz. He says it is a very questionable development on the market, because it significantly shrinks the relevant purchasing market and artificially reduces the supply, thus forcing advertising clients to pay more thanks to a higher price level.

According to Matesanz there are initiatives throughout Europe that are focusing on creating centralized, company-wide blacklists. „I already think the internal blacklists for purchasing platforms infringe on anti-trust laws. Yet, the fact that the European initiatives are being pursued unabated is even more worrisome. Just recently, a similar initiative limited to Germany was shot down citing anti-trust concerns by the Federal Cartel Office. And yet, there continues to be publicly listed companies, who are pressing ahead with the issue,“ says Matesanz.

Matesanz told the German daily Zeit three years ago that he has no profit-motive and saves any surplus he has in order to finance legal costs. Regardless of his first statement, his second may soon be relevant as he plans on taking the blacklist case to the European Court of Justice. „I have a major interest in presenting the case and forcing the ECoJ into a decision. I have been fortunate enough to find a litigation funder, but there are many opposed to the claim. For me, it is more about meeting on an amicable level. I would like to invite every DSP representative to get in touch with me. For every problem, there is a solution beneficial to all parties involved. That’s not something I can say about a lawsuit.“ 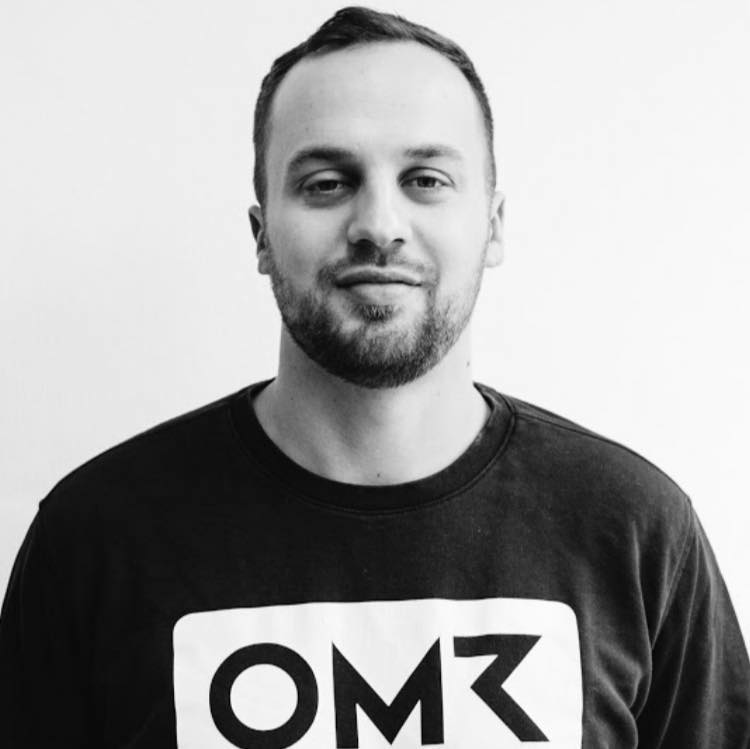